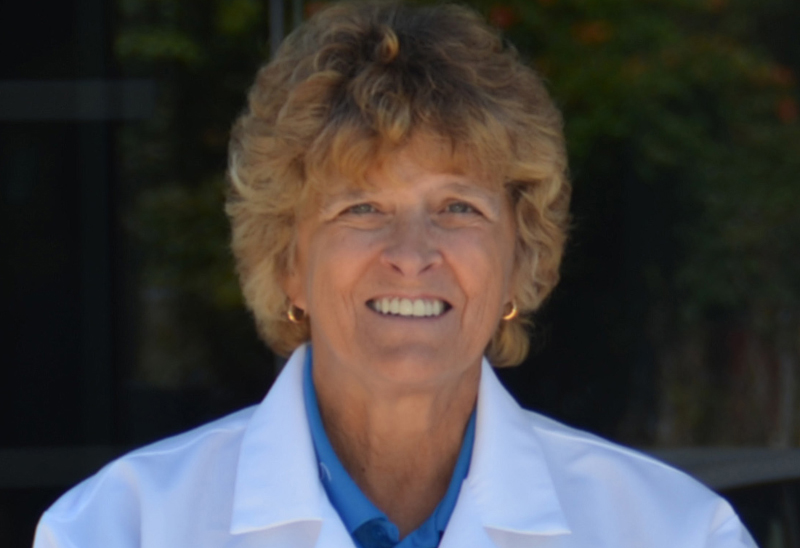 The anti-inflammatory class of drugs NSAIDs have shown great promise in preventing cancers, including colon, esophagus and skin. However, they can increase the risks of heart attacks, ulcers and rare but potentially life-threatening bleeds.

A new study published in the American Association for Cancer Research’s journal Cancer Prevention Research suggests there might be ways to reduce these dangerous side effects.

Collaborators from the University of Michigan, the National Cancer Institute and the University of Alabama along with The Hormel Institute, University of Minnesota and other contributors looked at naproxen, which is known to have a lower cardiovascular risk than other NSAIDs. Naproxen, like most NSAIDs and aspirin, increases the risk for gastric ulcers or bleeding. Here, the researchers used the proton pump inhibitor omeprazole, a commonly used acid inhibitor, in combination with naproxen and tested its effects on cancer prevention in a rat model of bladder cancer.

They found that naproxen reduced the incidence of bladder cancer by 75 percent in rats. Omeprazole by itself did not affect the development of cancer but it also did not interfere with the effect of naproxen at preventing tumors. The rats who received naproxen alone or naproxen with omeprazole developed cancer at similarly low rates, while all rats receiving omeprazole alone or no treatment developed bladder cancer.

Dr. Ann M. Bode, Associate Director of The Hormel Institute, contributed to the collaborative project, which was funded by a National Cancer Institute grant.

“Even though aspirin and NSAIDs have been shown to prevent cancer in animal models, gastric toxicity limits their widespread use as a prevention agent,” Bode said. “These are exactly the kind of research results that encourage the translation of basic science results into the human patient population through clinical trials.”

“Our study shows that naproxen works just as well with a proton pump inhibitor as without. This provides proof of principle that this could be a valuable cancer prevention strategy and one hopes it can advance quickly to a clinical trial for those at high risk of colon, esophageal, squamous cell skin cancer or potentially other cancers,” says lead study author Ronald A. Lubet, Ph.D., a scientist with the Chemopreventive Agent Development Research Group at the National Cancer Institute.

“The ability to reduce the gastric effects of NSAIDs adds another element to ongoing discussions of whether the NSAID aspirin might be applicable to prevention studies in a more general population, since the gastric toxicity of even low-dose aspirin has been considered a hurdle,” he adds.

“Naproxen is a great candidate for chemoprevention. It comes with a risk of gastrointestinal side effects, but if you can mitigate that with a co-prescription, it’s possibly an ideal chemoprevention drug,” says study author James Scheiman, M.D., professor of gastroenterology at the University of Michigan Medical School. Scheiman has studied the use of NSAIDs in chemoprevention and has co-authored guidelines on the gastrointestinal risks of aspirin and NSAIDs.

The combination of naproxen plus a proton pump inhibitor is already used in people with arthritis. Naproxen and omeprazole are both available over the counter. The authors hope to plan a clinical trial to look at naproxen plus omeprazole in people at high risk of colon or other cancers. This is not currently available.