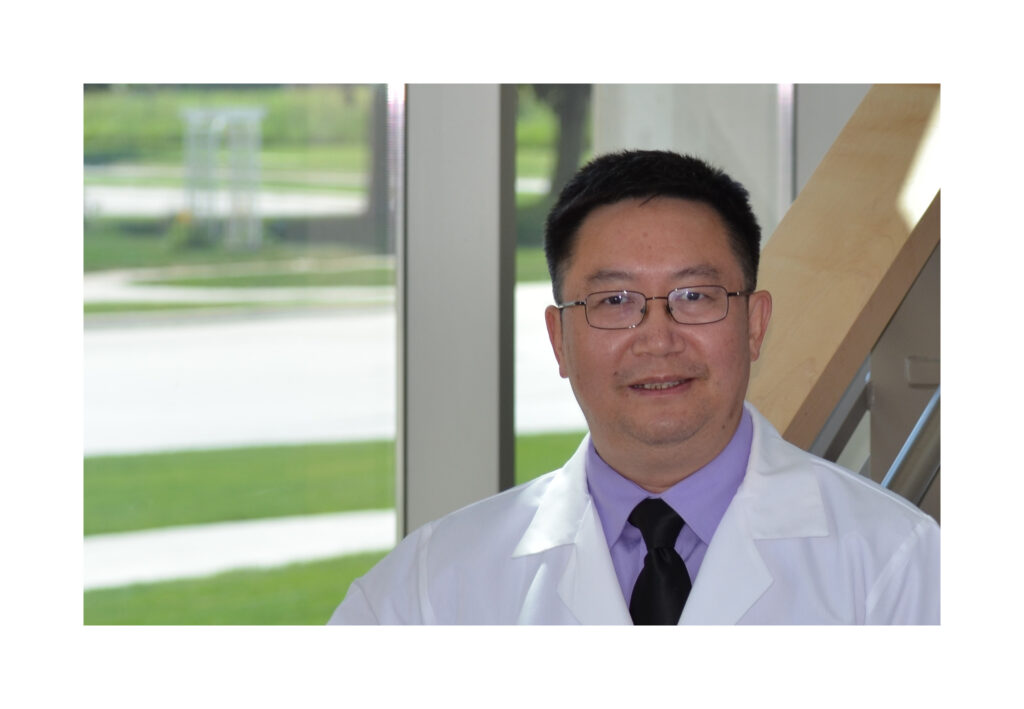 Lung cancer is the second most common cancer in both men and women. It is estimated that about 14% of all new cancers are lung cancers. In the United States, in 2017 over 220,000 new cases of lung cancer were identified and about 160,000 deaths from lung cancer were reported. However, the molecular mechanisms underlying aggressive lung cancer remain largely elusive, and scientists, doctors, and patients are always looking for new therapeutic regimens.

Most of the research into lung cancer has viewed abnormal DNA methylation and the deregulated kinase signaling as single entities, and there is little known about whether and how DNMTs and RTKs work together to orchestrate tumor development in lungs. In this study, Dr. Liu and his team dissected the regulatory and functional interactions between DNMTs and RTKs in lung cancer development.

“Because dual-genetic and dual-pharmacological disruption of this vicious circle led to a more profound inhibition of tumor cell growth in vitro and in vivo, our findings highlight the epigenome-kinome interplay as a promising therapeutic target, providing a widely applicable approach to treat lung cancer.”